The War Debate The U.S. Isn’t Having 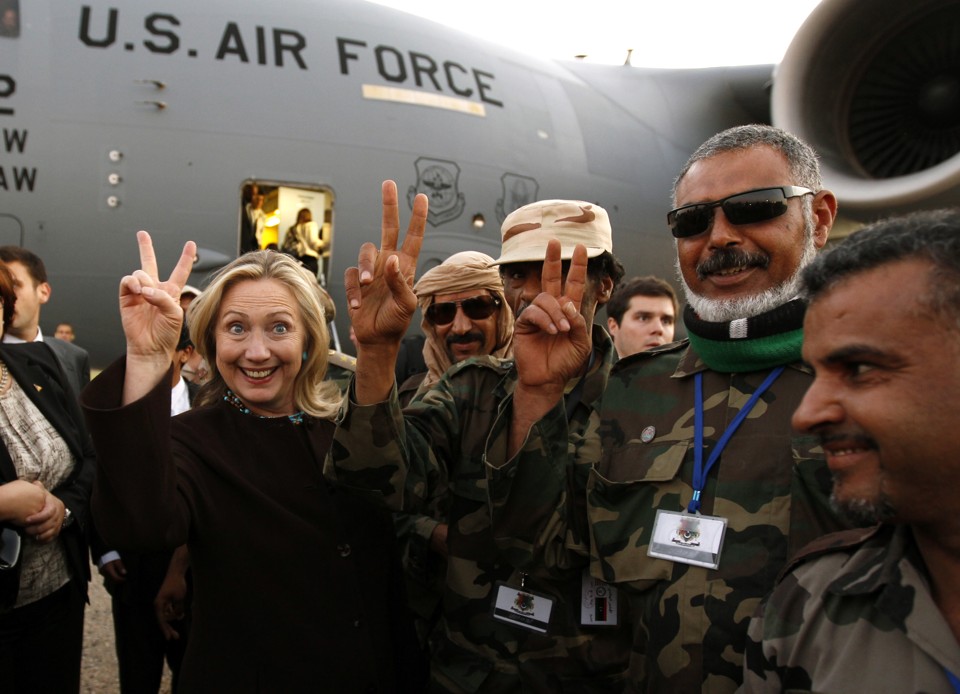 Over the last two months, the British public has been engaged in a debate about war that has been largely absent from the U.S. presidential election.

On Wednesday, a parliamentary committee in the United Kingdom released a report condemning the government of former Prime Minister David Cameron for its role in the 2011 military intervention in Libya’s civil war. The air campaign by Britain and other coalition members, including France and the United States, prevented Libyan dictator Muammar al-Qaddafi from attacking the rebel-held city of Benghazi, and ultimately resulted in Qaddafi’s overthrow and death. But in the years since, Libya has lurched from democratic elections to political chaos and violence. Libya, to the extent that such an entity still exists, is now home to feuding militias, an ISIS affiliate, prospering arms dealers and human smugglers, and a flickering national government buffeted by rival governments.