Our Crowd: In the Arena and in the News 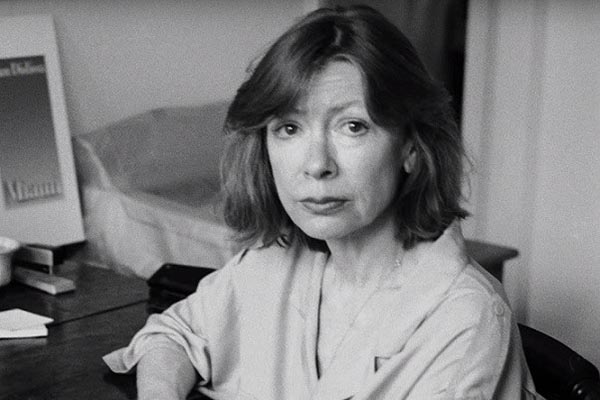 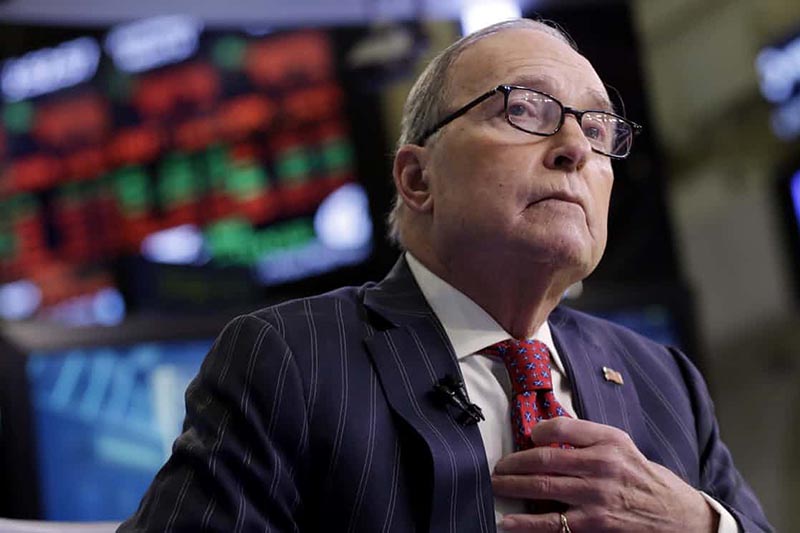 Turns out Mark Mobius isn’t one for retirement.  Less than four months after leaving Franklin Templeton Investments, the 81-year-old has set up a new asset management firm to invest in emerging and frontier markets. Mobius Capital Partners LLP has yet to line up outside investors and wants to raise about $1 billion within two to […]

In December 2015, Donald Trump’s personal physician released a letter describing his patient’s health in language that sounded more like it was written by the patient himself than the doctor — and it turns out that might be exactly what happened. “If elected, Mr. Trump, I can state unequivocally, will be the healthiest individual ever […]

For years, doctors have been told to look at the patient — not the computer — when providing medical care. What we haven’t been told is what to do when there’s only a computer. Telemedicine is perhaps the most rapidly evolving area in health care. About 15 million Americans receive some form of remote medical […]

Philippine President Rodrigo Duterte has ordered the expulsion of a 71-year-old Australian nun, giving her 30 days to leave the country after she reportedly joined protest rallies against his government. Sister Patricia Fox, who has lived in the Philippines for nearly three decades, has had her missionary visa revoked after apparently speaking out against Duterte […]

James Cameron, hard at work on his series of sequels to 2009’s sci-fi blockbuster Avatar, says the era of superhero movies should be coming to an end. With Avengers: Infinity War opening in theaters later this week, heralding a paradigm shift for the studio that launched the modern superhero franchise, Cameron hopes Hollywood’s major studios […]

Robert De Niro has been an anchor for Bradley Cooper in more ways than one. At the Tribeca Film Festival Saturday night, the actors sat down for a talk about their careers, with Cooper sharing a handful of precious stories about the ways De Niro impacted his career and personal life. The pair first worked […]

It is difficult to encapsulate in one phrase all the beauty and distinction that attend the name of Florence Knoll. She forged a place for herself among the greatest designers of the 20th century, and was noted for her association with so many who occupy that rank. Mies van der Rohe. Eero Saarinen. Charles Eames. Walter Gropius and Marcel Breuer. Hans Knoll, whose own name she added to hers by marriage at mid-century.

(She will be known forever to this writer for the desk at which he sits today, and for a chance meeting in a New York elevator when she turned to him with a smile and said: “I like that tie.”) END_OF_DOCUMENT_TOKEN_TO_BE_REPLACED